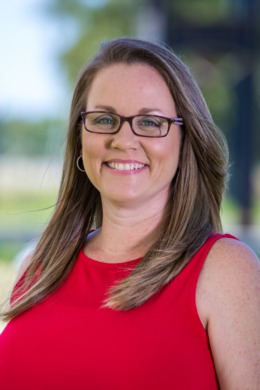 Angie Hansen grew up a military brat and lived all over the country before landing in Pensacola the summer before her freshman year of high school. Angie married her high school sweetheart, Erik
Hansen, and in 2001 they moved to Orlando. After attending a few semesters in college she realized that she was better suited to go straight into the professional work force. Her work experience includes administrative, customer service and bookkeeping.

In 2007 she began working in real estate performing
broker’s price opinion and continued until she and her husband moved back to Pensacola in 2009. After being a stay-at-home mom to their son, Peyton, Angie returned to work at a human resources company.

In 2013 she returned to performing broker’s price opinions for a local real estate company in Pensacola. When her husband, Erik, opened the Keller Williams downtown office she began working as the team’s Listing Coordinator. Angie also takes care of all of the bookkeeping and accounting for the office.

In addition to being a busy wife and mother she also is on the board for the Cokesbury Children’s Center and is an active member at Cokesbury United Methodist Church. 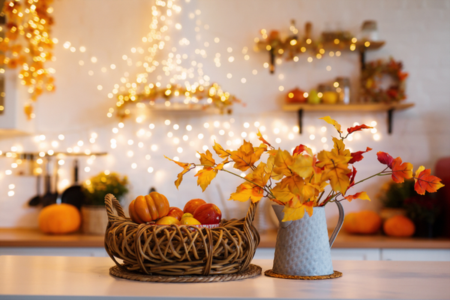 Benefits of Buying a House in the Fall Season 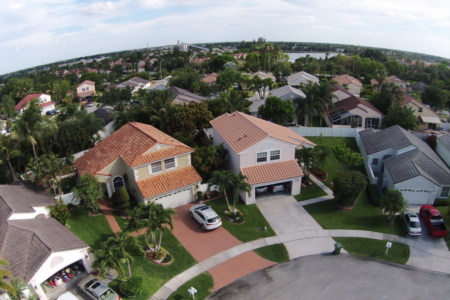