Saving Costs Around the Home

There are still ways to save money around the house, even while the cost of living continues to climb due to variables such as inflation, rising oil prices, and rising energy expenses. There are many different ways to save money around the house, such as doing your laundry in a way that is more energy efficient, adjusting the direction your ceiling fan rotates to correspond with the changing of the seasons, or even making use of coupons.

By lowering your water waste and keeping up with plumbing maintenance, you can save money over the course of a longer period of time. Performing routine maintenance on your plumbing can help you save money in the long run by reducing the likelihood of major breakdowns, which can wreak havoc on your finances.

You need to keep your house warm or cool; you also need electricity to run your lights and other appliances. Many ways exist to reduce utility costs.

The average household's electricity bill is about 13% of its total spending.

There are immediate ways to save money on these costs: The computer should be turned off, the dishwasher should be full, the laundry should be hung out rather than put in a dryer, and the thermostat should be turned down a few degrees. Compare utility providers and see if there are better deals out there.

Other ways to save money require an initial investment, but in the long run they will save you money. Upgrade your water heater to an Energy Star model and make sure you buy Energy Star appliances. Heating and cooling systems that are more efficient can reduce your utility costs while also benefiting the environment.

Check your state's government website to see if you can save money by making major utility changes. With the help of these programs, consumers can easily switch to more energy-efficient heating systems. As an example, the state of Maine has a heat pump rebate program that offers a $1,000 credit to homeowners who currently use oil heat to help them make the switch to a heat pump.

When it comes to utilities, don't forget about your cable subscription and cell phone plan. Can you get a lower-priced plan from a different provider or downsize the one you currently use?

Instead of spending a lot of money on cable or satellite, consider streaming services like Hulu or Netflix. 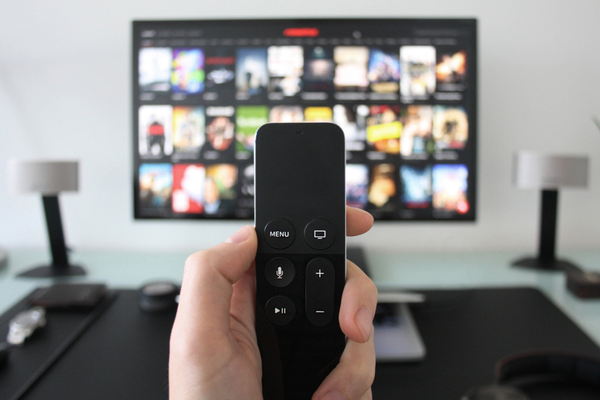 Look at Your Subscriptions and Make Changes

The vast majority of individuals participate in a variety of weight loss programs, in addition to having monthly subscriptions to various cable or streaming services, the internet, mobile phones, and publications. Despite the fact that you most likely don't give it a second thought, the money is still taken out of your bank account on a monthly basis.

Take a more in-depth look at this right now. Consider the following:

If you decide to cancel your membership, the company will continue to send you emails and adverts unless you opt out of receiving them and click the "unsubscribe" button in those emails.

It is important to keep in mind that even if a provider makes it very difficult for you to unsubscribe, it is still worth your time to make the effort to do so. Consider the process of cutting your spending as a succession of minor injuries that, when added up, result in the death of your debt.

Cutting Cost Around the Kitchen

Cutting Costs in the Laundry Room

These strategies for reducing costs and conserving energy around the house have shown to be beneficial. Money reserves are absolutely necessary in light of the current inflationary environment. 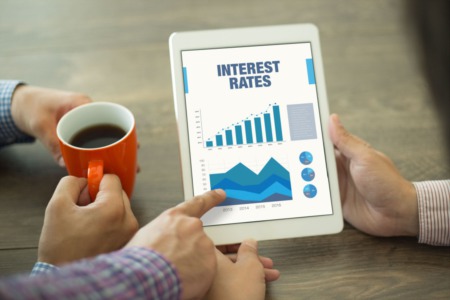 Outlook of Interest Rates for 2023

Multiple factors have come into play concerning the commercial real estate market in 2023; which include, but are not limited to, supply chain ...Read More 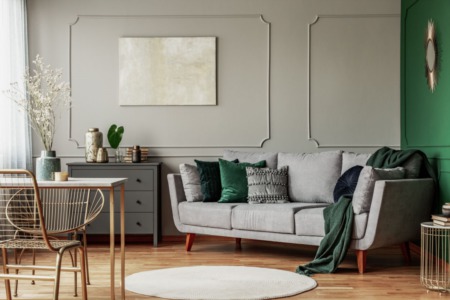 Interior Décor Tips for a Cozy and Comfortable Home

A home should be relaxing, comforting, and inviting to guests. The pictures in your favorite interior design magazine make it look almost impossible ...Read More 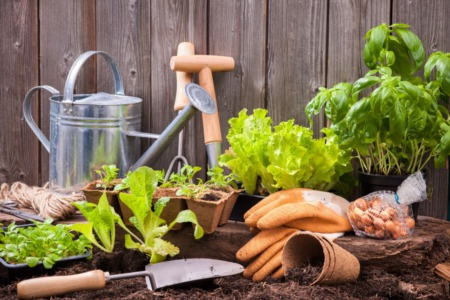 The Benefits of Proper Landscaping and Care on a House's Value

The majority of us are undoubtedly drawn outside to enjoy nature, even though most of us spend a lot of our time indoors. The sun, lush grass, lovely ...Read More